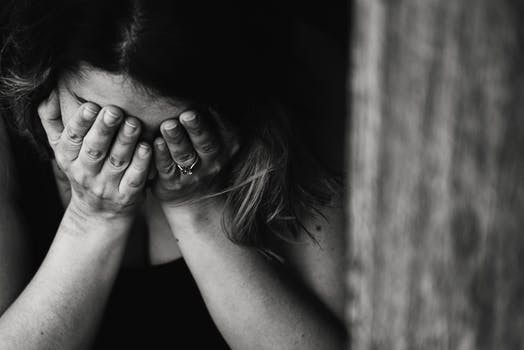 This was a difficult part of losing my children. I felt as tho it was wrong for me to grieve. I was not the one who had died or had never had the chance to live. My dead children could not move forward with their lives but I could. They would never have that chance to try again. I tried my hardest to bottle it all up and tell myself I was being strong in honor of my children. Then one day I broke. And I don’t mean broke a little. I was such a mess my husband almost called mental health services. Fortunately, my mom arrived. She very calmly looked me in my eyes and told me it was about time I let it out. I had been holding in but what I really needed to do was to let it out.

Why did I need to grieve?

Until I let it out I could never accept what happened. I would be stuck in this limbo indefinitely.In the meantime my marriage was suffering and so were all my other relationships. I still desperately wanted children but my mom made me realize until I let the grief out I would not be a good mom. Somehow grief has to come out. If you hold it in one way it will come out another way and that’s not fair to anyone.  So to answer the initial question of is it ok to grieve I say YES absolutely. Not only is it ok to grieve it is necessary.

Is it ok to grieve?

As I already stated yes it is ok to grieve. It is what you do with this grief that will determine how you will make it 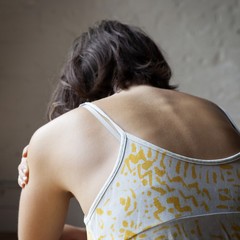 through this heartbreak. My initial grief was to lay in the bed and cut off everyone. All I did was lay there and eat. I gained 40 lbs. Meanwhile, my husband stopped eating. He lost about the same as I gained.

One day my mom, always the savior came over and told us to take a look at each other.  We were both trying to hold it together and losing the battle. It was out belief we were handling it and we didn’t even realize we were stuck.  We began talking. We were both in different stages of our grief but instead of just figuring it out on our own we began to rely on each other and our support system.

This is not something to try to handle on your own. Reach out to someone you trust. There were days I went to my mom or a friend and just sat because I didn’t want to talk but I needed the support. Now that I finally realized I was grieving and that it was ok I began to heal. I realize now that my initial response was actually the first stage of grief. Please head to the next part of the series to read more.