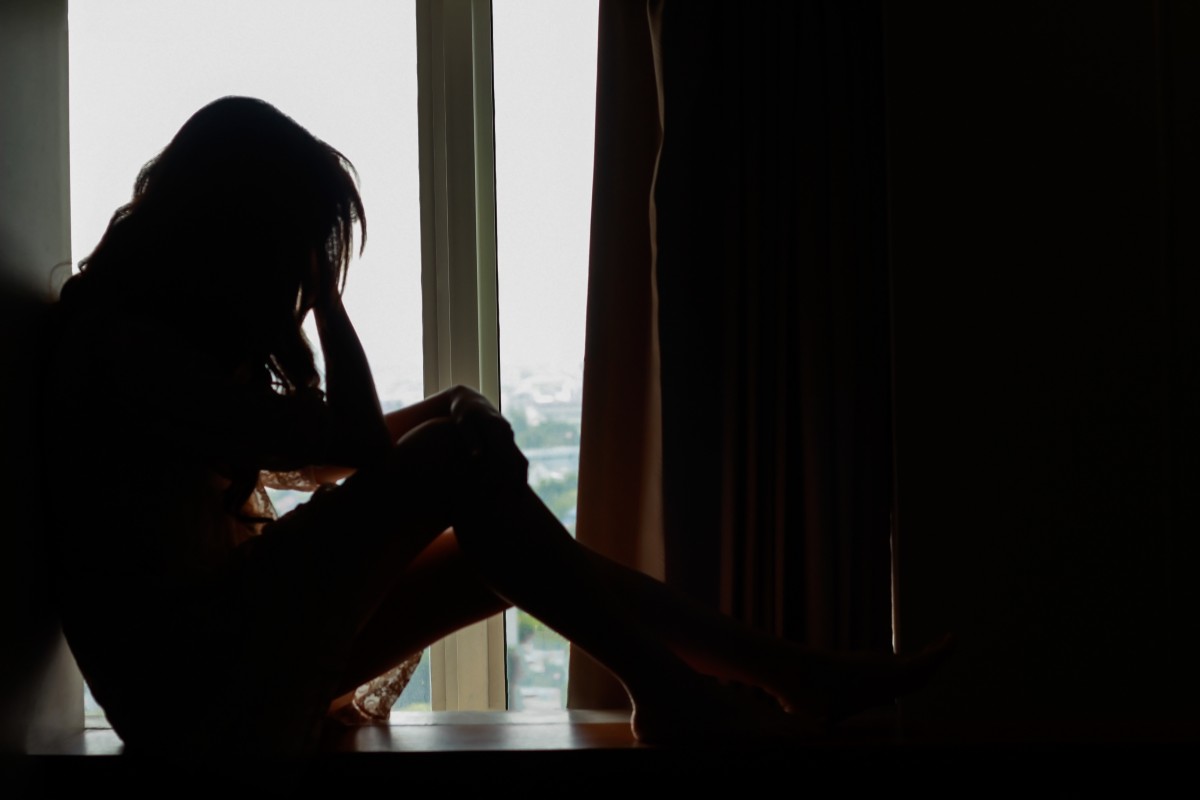 After the anger and I realized no amount of looking back would change what was. I had to accept I was no longer pregnant and then I became unbearably sad.

There were days I was sad I did not get at least a moment with him. Just a few minutes to get to know each other. 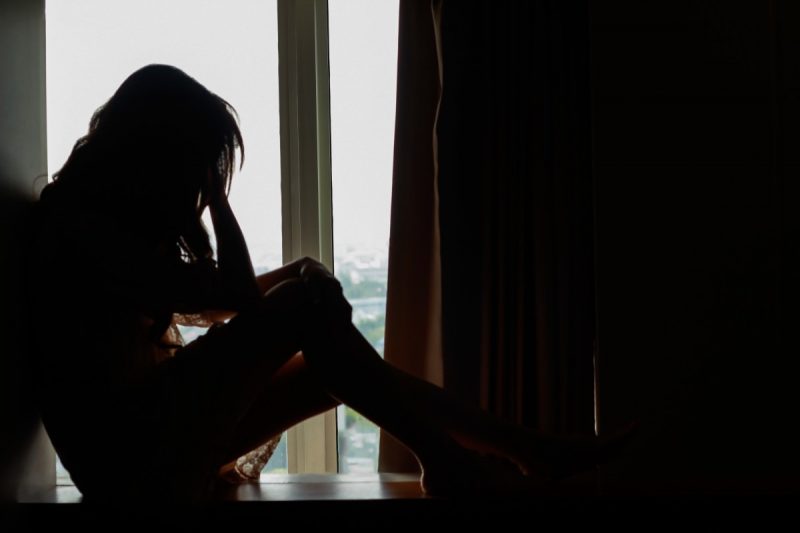 But then other days I was grateful that I did not get to meet him just to have to say goodbye. Then it hit me. I had met him. The first time he kicked or moved and I felt that flutter he had said hello. I had talked to him and sang to him. We had bonded. I realized that yes I did not get to see him in person but that did not mean I never got to know him.

The miscarriages were harder because there are so many unanswered questions.  One stood out. I went to the doc the day before Valentines with my hubby. It was a gift to him to get the ultrasound. You see he had lost someone close to him years before around that time so I wanted to give him a good memory. Instead, we found out our child was dead inside of me. The doctor said it wasn’t dead it had stopped growing but to me, that was still dead. Instead of giving a happier memory we spent Valentines in the hospital as I got a DNC.  I had given my husband another tragic memory and for a long time, it broke me.

My depression came in 2 different ways. I worried about the logistics. I stressed about copays and funeral costs and do I return gifts to friends and family.That was just a way for me to not focus on the real sadness.

My real depression was the fact that I knew I could not bring my son or any of the miscarriages back. They were gone and I was powerless. I’m not going to lie it’s over 12 years later and sometimes around Valentines or around the month of March or May I will suffer from depression. I will sit and remember. Over the years I have gotten better at not dwelling on it and not staying stuck at that moment but it still does hit sometimes.

To Start at the Beginning