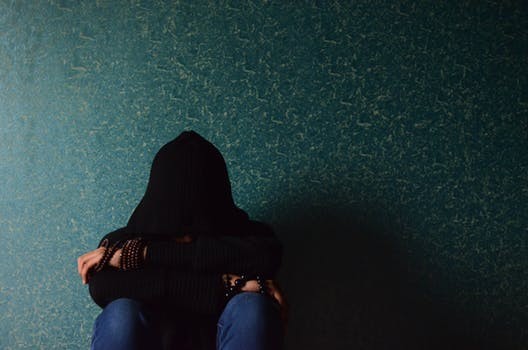 I was laying in bed when my water broke. I was only 21 weeks along.  My husband met me at the hospital. Laying in bed waiting for the doctor I kept saying it’s going to be fine. I’m at the hospital, of course, they can fix this.  I still don’t remember my doctor telling me there was no stopping what was happening and that the baby would not be viable.

I was in labor for 3 days and I kept having my husband Google what to do next like that would help. 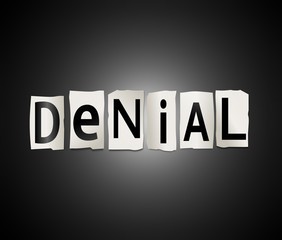 We got to hold our son Roarke before they had to take his body away. He was little but he just looked asleep. I imagined he was until I noticed he was cold and I asked a nurse why he was cold. She had tears as she explained that was what happened and asked if I wanted her to put him under this light to warm him so we could hold him longer. Eventually, I had to let him go. I refused and my husband and a doctor had to almost hold me down as they took my child away. Finally, the doctor sedated me. I was released a few days later and went home.

At home, my milk came in and it was like my mind and body both agreed our baby was not gone. I shut down and was done. This was my first stage of grief.

Every fiber of my being refused to believe that I was no longer pregnant. Each time we lost a pregnancy I was in a state of disbelief. I could look at other people who did not even want children have successful pregnancies but for some reason, I could not.  I could not understand what was happening and I didn’t even believe it. My husband says that at first, I talked about the pregnancy like I was still pregnant and then would catch myself and fix my wording.  I was numb inside or in a state of shock.

I laid in bed for days with each loss and I wondered what had happened, how, and why. Eventually, my mind just shut down. I truly believe that this numbness allowed me to process what happened. It allowed me to survive the pain.

This was the beginning process of healing.  This state of numbness that occurred is the only thing that allowed me to survive the all-consuming pain I was feeling. In my mind, I knew life was moving forward but I was not. I kept thinking it had to be a horrible nightmare until one day it hit me. I was awake and it was not a nightmare. It was my reality. My baby was gone and there had been nothing I could do to stop it. Once I was able to process my emotions the feelings I had been denying came to the front. The first feeling was anger.

Previous Article: Is It Ok To Grieve

To Start at the beginning