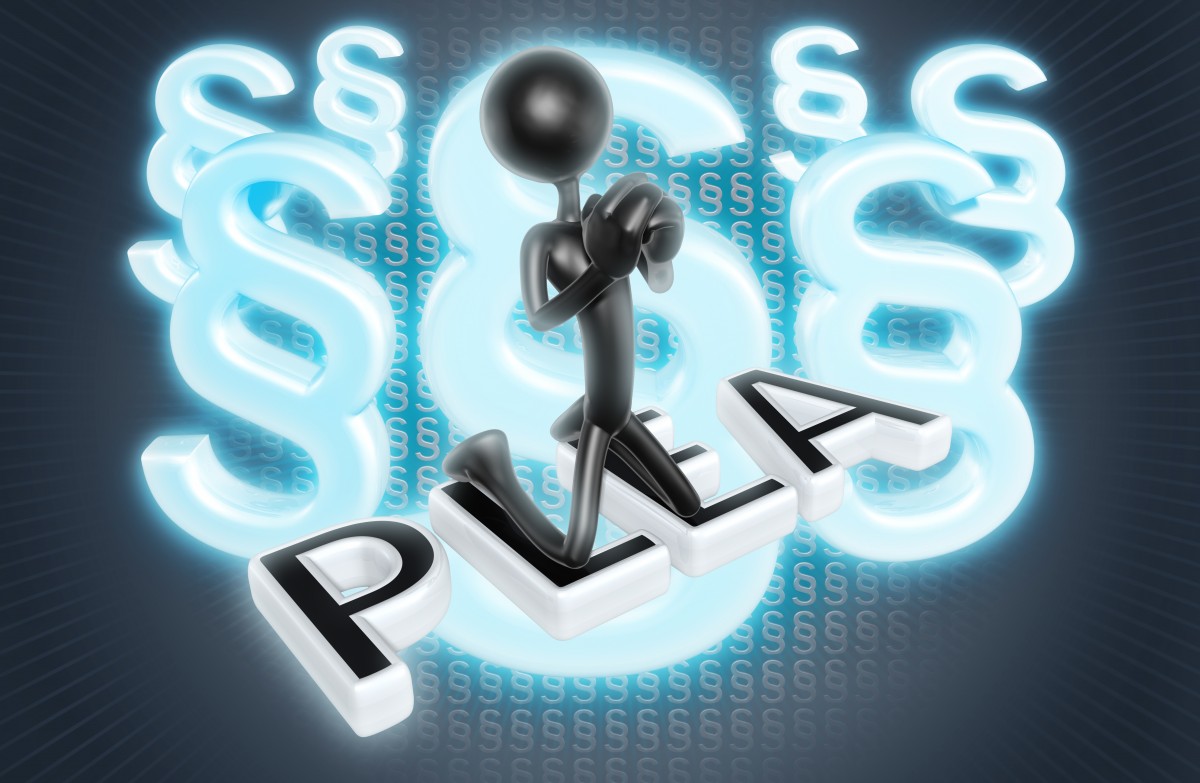 What did I do to deserve this and what could I do so to make it different? These questions went thru my mind so often. A lot of moms and fathers blame themselves when they lose a child. I know I did and I felt like my husband had to blame me. After all, it was my body that had failed.

All I could think is I would do anything, give anything for this to be different. Before I got pregnant again I sat and 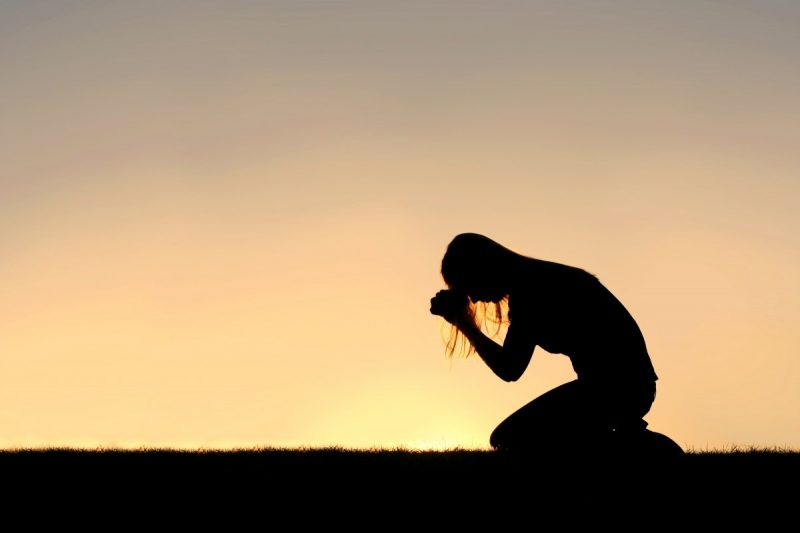 thought. I did not know what I did but I knew that something I had or had not done was the reason my child was gone. I even tried to ponder was it punishment for having been raped when I was a teenager. Despite knowing that God is a loving God and would not punish me like this but I just knew it had to be something. I thought for days and even made a list of all the wrong things I had done and could remember.

If I could just pinpoint what it was that I had done that had made me unworthy of having a child I could atone and fix it. In my mind I knew I could not bring the ones I lost back but maybe I could avert losing another one.  This stage of grief accompanied a lot of “If only” statement

Basically, everything I had done up to the point of loss I questioned. I remember praying to God to forgive me for whatever wrong I had done and I tried to bargain with him that I would be a better person if given another chance.  I pretty much tried to bargain everything but my soul and I would have gladly given that for my child. Guilt came along with my attempts at bargaining and if only’s. And with the guilt the depression hit.

To Start at the Beginning