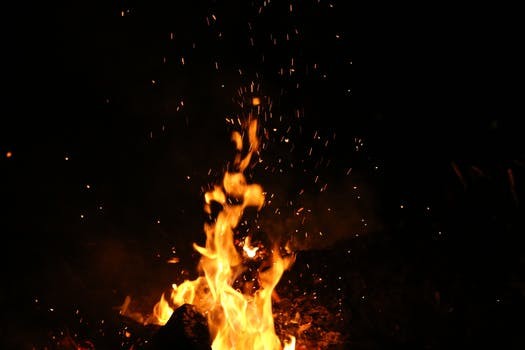 Once I finally accepted what happened I laid in bed and ignored calls for about a week. I did not want to deal with anyone. The thing is I was not sad. I was angry. I had hit the next stage of grief and I had a deep burning anger towards everyone and especially towards myself. It started when I finally ventured into the nursery and all the baby stuff I had bought was gone. My poor husband had his friends take it away because he thought it would hurt for me to see it. I was pissed. My baby was gone and now all the things I had bought were gone. It was like all my choices were just snatched away.

I was angry with every single person who had children while I did not have mine. All I could think about was the thousands who did not want their children or abused them. Why did they get to have their babies meanwhile mine had to be cremated and sit in an urn on my shelf. The thing is I did not tell anyone how I felt. And then it happened.

A friend stopped by and told me she was sorry I had lost the baby. I let all the anger out as I looked at her caring 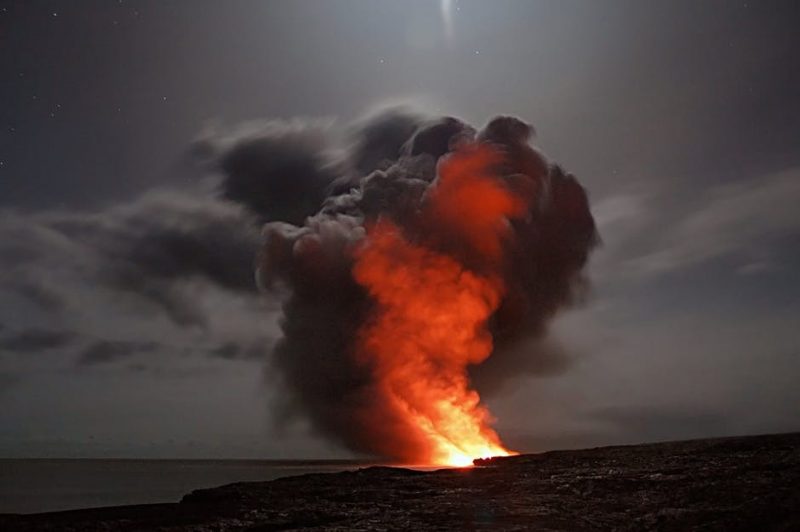 face I broke and a barrage of anger came out. I screamed I did NOT lose my baby. He was not a set of keys. I did not misplace him.  I screamed at my husband the anger of the things being gone. My mom was there and I screamed at her that while I had been delivering my dead son she was in the hospital so was not there with me. I said awful things but I did not care. I wanted them to hate me as much as I hated myself. Because deep down I was angry with myself.  I felt like my body failed my child and I had killed my son.

I now know that I did not kill him and it was not my fault. As much as I wanted him something was not right and he was not born to term. At the time, however, everything about the situation angered me. I spent so much time feeling resentful I pushed my mom, my friends, and my husband away. One day I was all alone and I realized I had lost more than my child. I had lost myself also. People were there for me to turn to but in my anger, I had shut them all out.

Eventually, I realized I was not truly angry. It was the emotion that separated my hurt from the rest of my life. My anger in a sense acted as a bulletproof vest and protected my heart. It made it where no one bothered me because they were afraid of upsetting me. Eventually, I had to let go of the anger. It started as a small crack in my heart and slowly widened. With this crack came questions. I started to question what could I have done differently

Start at the beginning