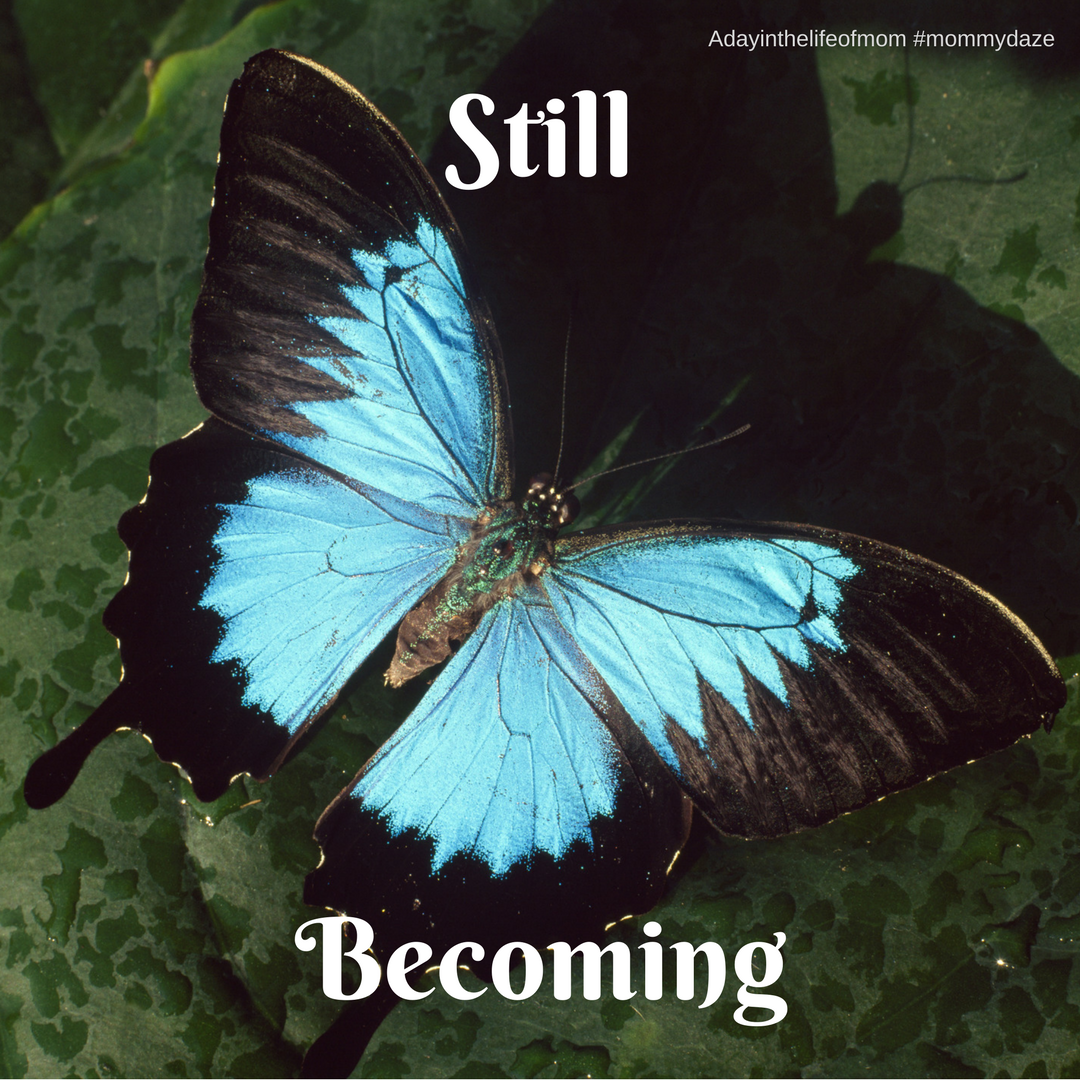 The other evening my son was telling me about how a group of kids were making fun of a child and when my son told them to stop they began to make fun of him. I listened to him talk and the more he told me the more upset I got. I told him he did not have to let people speak to him that and that he needed to stand up for himself. His words to me were Mom its ok. Jesus died for us He let people kill him. In the end, it doesn’t matter what those kids said or did. I would rather them make fun of me and not care than for them to make my friend cry.Words of wisdom from a 10 yr old.

Later I cried at the hurt my son must have felt. I raged inside that these little hoodlums could have said such hateful things to my child. I raged that the things he told me they said he didn’t even know how awful they were. I was hurt and I was angry. I wondered did I not instill in him his self-worth, or was he afraid of the other children. And the more I thought about it the angrier I felt.

I woke up the next day still angry. When my son asked me why I was upset I explained how I felt hurt for him and mad that he had been treated that way. His reply was But why? I told him no one has the right to treat him that way. Once again my son says Mom Its ok. Their words don’t matter. If they had hit me or tried to hurt me I would have done something but their words don’t hurt me.  Looking at him I realized in his mind and heart it really was ok. So I took my coffee out on our patio and I sat and I thought about it.

After a lot and I  mean a lot of thinking I realized it really was Ok. My son so eloquently explained and made me realize, Jesus went thru so much more. Historical figures went thru so much more. There are people every day that go thru so much more. My son understood that kids saying mean things while wrong has no bearing whatsoever on who he is, what he wants to be, or how he lives his life. Those words meant nothing to him. He was more concerned with making sure his friend did not feel hurt.

The words they spoke to him didn’t affect him because his goal of deflecting their meanness from his friend had been accomplished. So while they spit hate at him, in his mind and heart he was victorious. It wasn’t that he was afraid of the other kids or that he lacked self-confidence. It was because he has so much self-confidence their words literally meant nothing to him. I realized my son had a strength inside him that was bigger than I knew.

Sitting and thinking I realized it really is ok. I’m an adult and I’ve had people say I need to stand up for myself. I 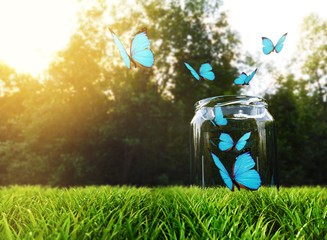 realize that sometimes yes I certainly do but other times it really is ok. They don’t define who I am or how my life will be. In the long run they make little to no difference in my life.

I can choose to have the inner strength to walk away.To know at the end of the day their opinion of me doesn’t matter even a little bit. It doesn’t make me afraid of them. It doesn’t make me weak. I can only become angry if I allow them to make me angry. To allow someone to steal even a moment of my happiness or my inner peace isn’t worth the heartache. Even if they don’t realize it allowing them to affect my day gives them a victory.

People can only affect you as much as you allow them. So next time I’m being mistreated I’m going to think of my son. I’m going to be stronger and know that their words are only that, words. They do not define who I am. I define who I am. So from here on out, I will just think Its ok….. It always was ok. I just needed to realize it.