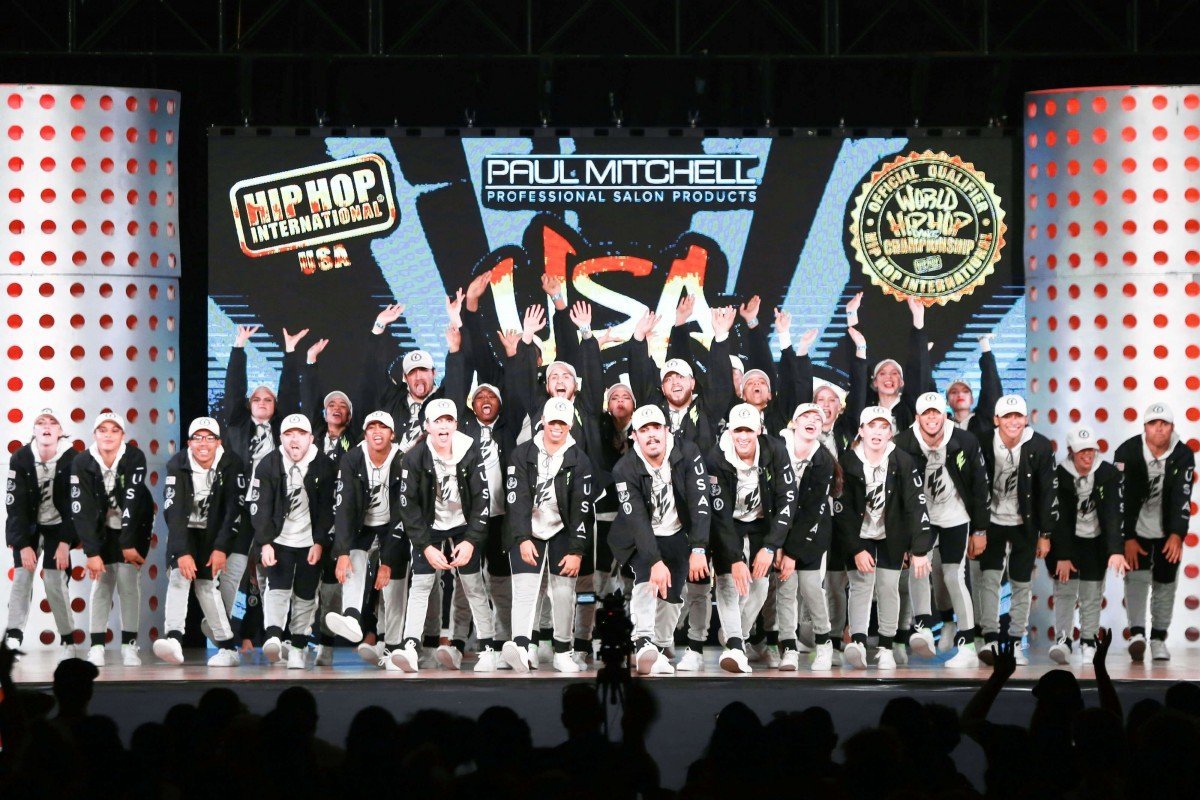 The countdown is on!!! Just 5 days until the Hip Hop International World Championship at the Gila River Arena. Get your tickets while you still can!!

After conducting more than 100 qualifying events in 50 countries and a week-long series of elimination rounds at the Arizona Grand Resort, the field of 4000 national champions will be narrowed to the best-of the-best set to compete in Hip Hop International’s 18th World Hip Hop DANCE Championship Finals at Gila River Arena in Glendale, Arizona on August 10. The world’s best hip hop dance crews will command the stage in the largest and most respected international street dance championship

The complete weeklong event schedule, tickets, information, and more can be found at HipHopInternational.com.

Calendar powered by The Events Calendar